Maria Papadimitriou is a Greek contemporary visual artist. After graduating with an honors degree in painting from the École Nationale Supérieure des Beaux-Arts (ENSBA), Paris, Papadimitriou began practicing as a visual artist in 1989. She realizes her artworks through sculpture, installation, public art, video, and photography.

As an artist she is renowned for her ability to investigate collaborative projects and collective activities that highlight the interconnection between art and social reality. She teaches at the Department of Architecture, University of Thessaly, and is the founder of T.A.M.A. (Temporary Autonomous Museum for All, est. 1998) and SOUZY TROS Art Canteen. Since 2017 she is the co-leader artist at Victoria Square Project in collaboration with the American artist Rick Lowe. 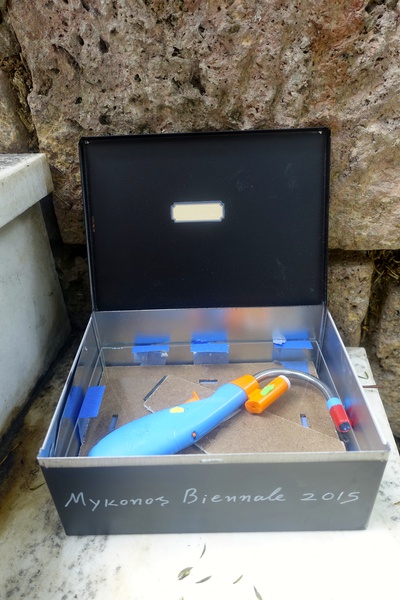 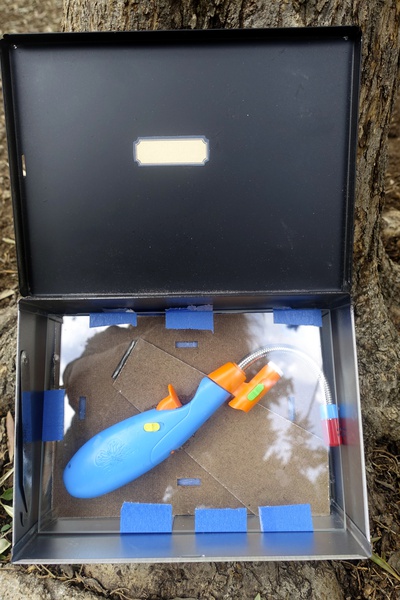 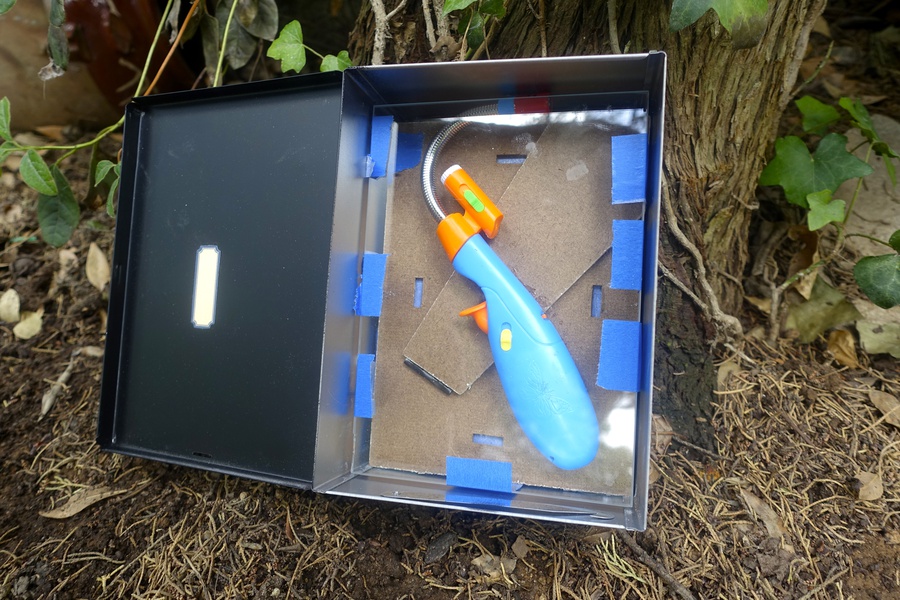