download poster
dir. by Hugo Hubert, France
runtime: 19 min
screening: July 4th
The young Lia, married to a banker that she no longer loves, sees its existence toggle in the wake of an unprecedented crisis. 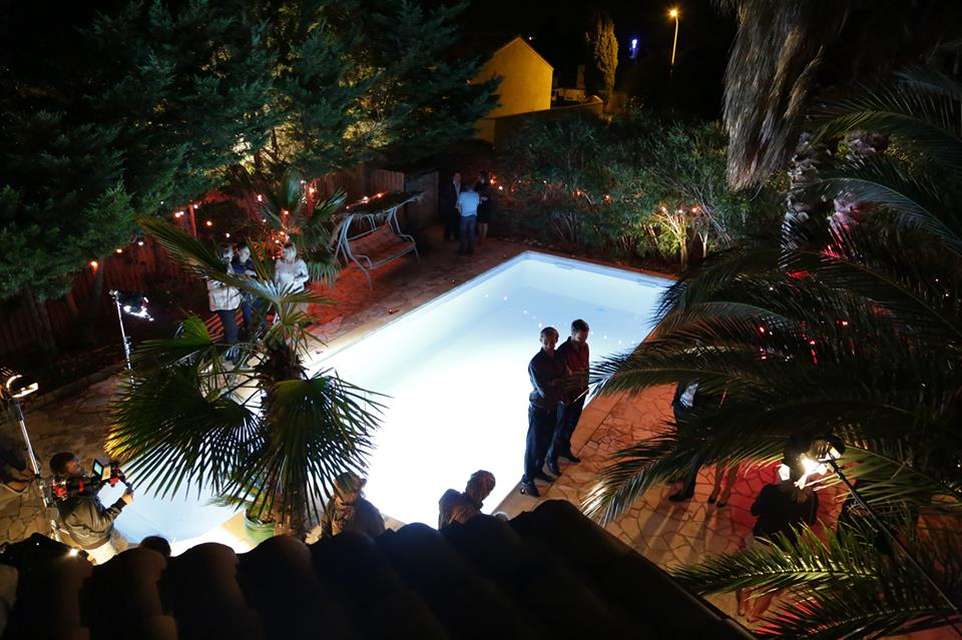 Our vision of the “End’ is apocalyptic, and «Apocalypse», means «revelation» in Latin. It is not the end of everything.
It probably means the end of civilized man such as we know it today, but not the end of the Humanity.
For us, « The End « is a hopeful story, a revelation of the real identity of man. When the wild begins. We wanted to remind it through an epic tale embodied by the lines of a feminine character, Lia.
We didn’t want to create a feminine soldier. We through that it would be more interested to create the character of a young woman with her sensibility strength and intelligence, evolve in a tale where the roles are overturned.
The Charming prince turns to be the wild wolf, when the wild wolves play the part of the charming princes.
In creating this project, we were attracted by the thought of symptomatic characters of our time in a context where all the values are collapsed.