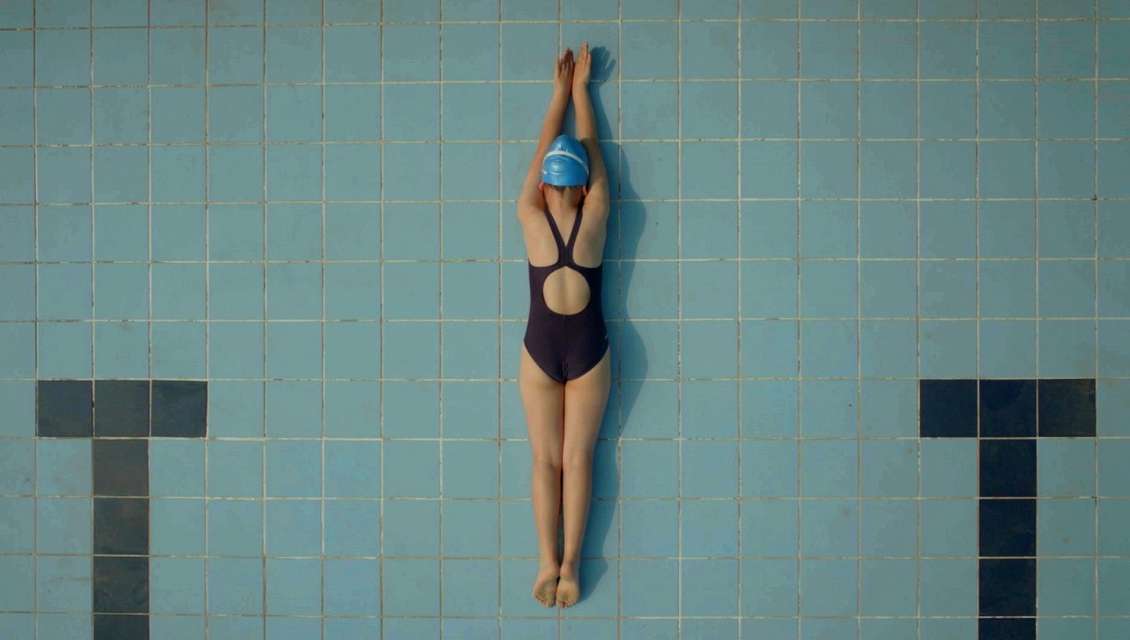 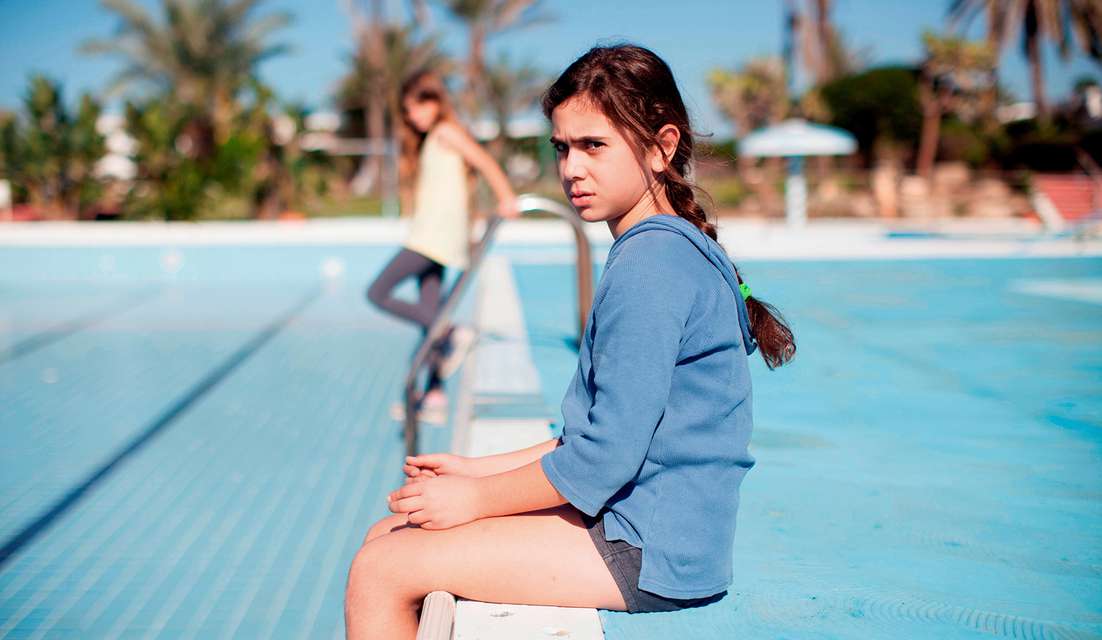 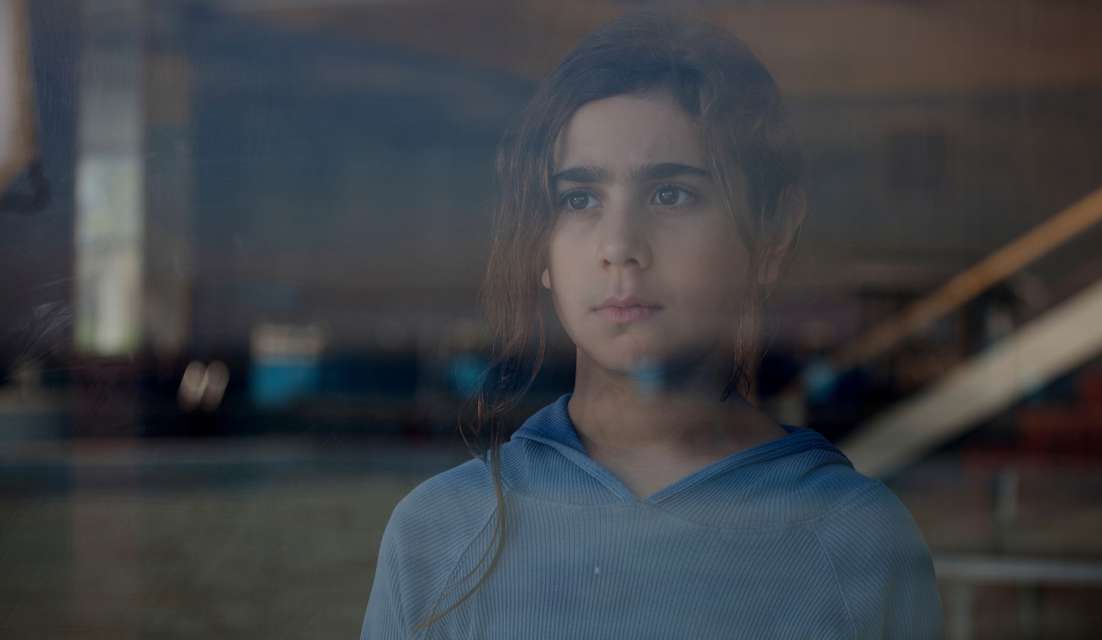 A girl is waiting for her father to show up to a family vacation. She feels that something is wrong but she cannot tell what. She hear things, she see things. Nobody is telling her anything.
The father's absence is the key for understanding the world of the film. The man figure, the Patriarch, is present through his paralyzing effect on the other characters. His presence-absence, which takes a crucial part in their relationships, enables communication only through acts of violence and self-harm.
My point of view is settled in the frozen camera, which at times roams freely with the character. The drama lives between the free motion and the static, within the resort's endless open spaces and its cold emptiness. This is where the childhood happens.