Nicholas is a forger who witnesses the murder of a woman but because of the shock he lost the use of one eye and can not remember what he has seen. 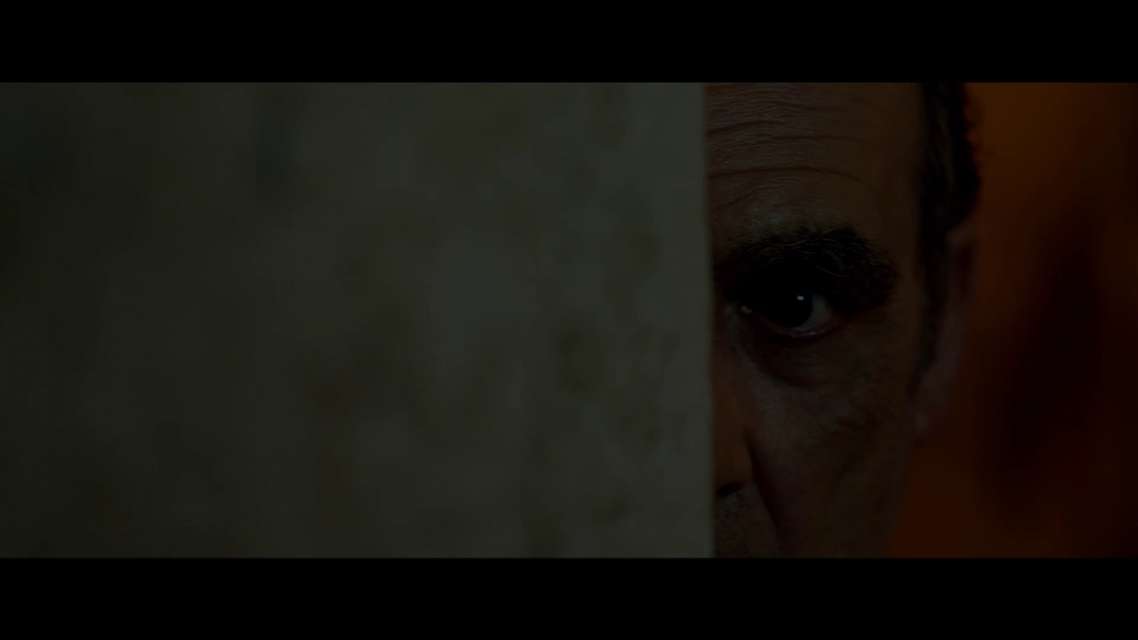 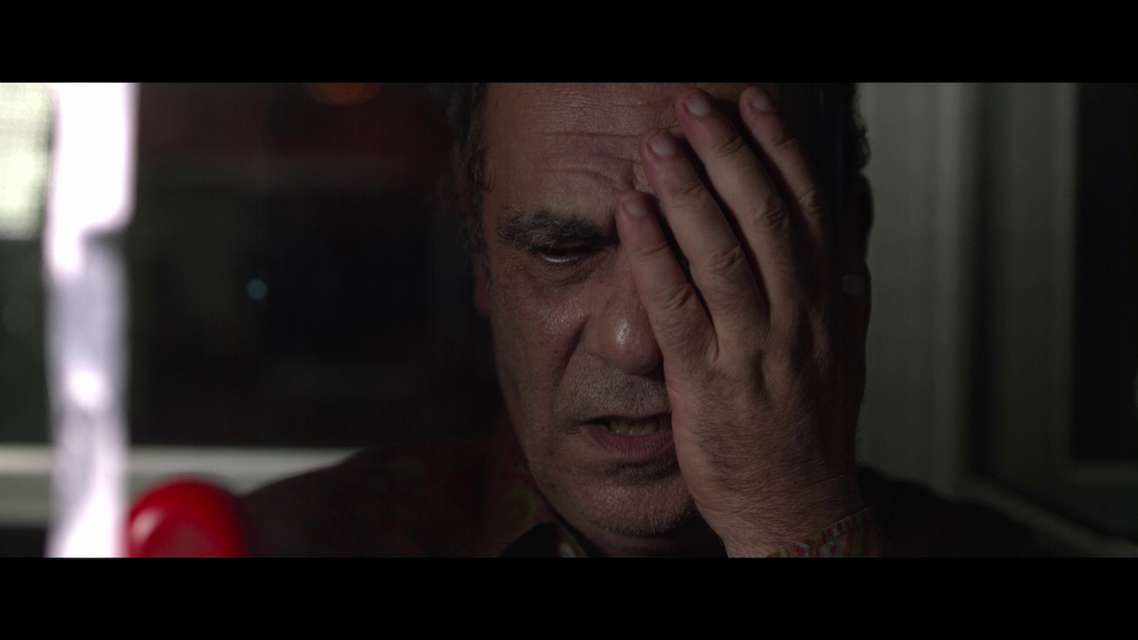 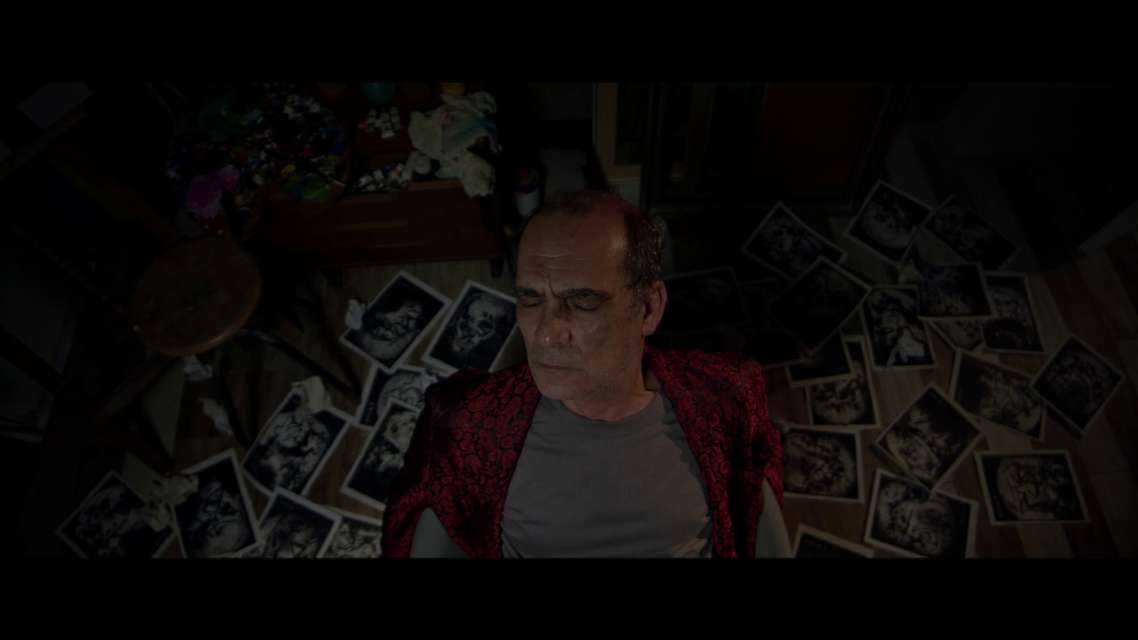 The short film takes its cue from Lady Godiva’s myth, which gave rise to the term "Peeping Tom" as voyeur, and plays with the parallelism between the shock for what he have seen and the loss of the protagonist’s memory. In this era, where the “me too” movement rises in popularity, the question of Nicholas “What I’ve seen?” focuses on the position of the “other”, the people which know or see the violence.
Nicholas, despite living down by law - he is a forger - would like to call the police to report the attack but he has poor recollection of what he has seen. He obsesses to remember what he has seen, and this is an obstacle to complete the picture of lady Godiva, which misses just the detail of the voyeur - the Peeping Tom of the myth. With this allegory we want to make a reflection about the help that other people need to cope with a violent situation, help that unfortunately more often than not doesn't come.