download poster
dir. by Jay Lifton, USA
runtime: 10 min
screening: July 7th
A seemingly unremarkable man spends a day taking a bizarre test at a mysterious facility. Through his day he interacts with the odd, detached employees of the facility, guiding him from section to section, obscuring the intentions or duration of the test. 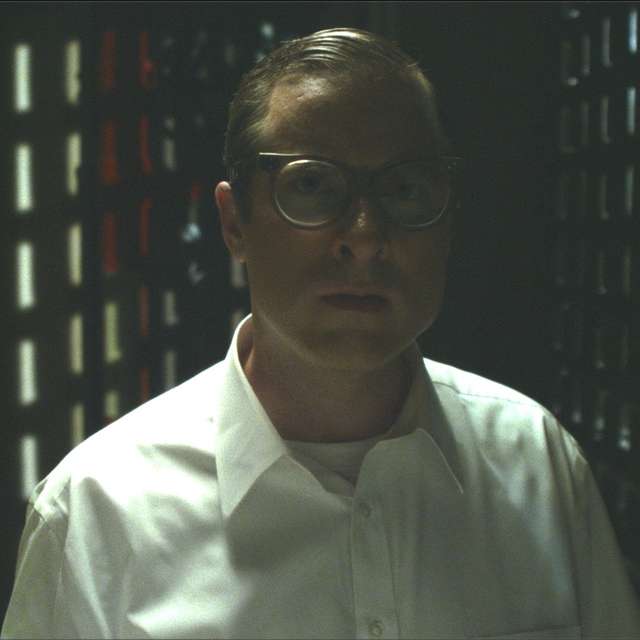 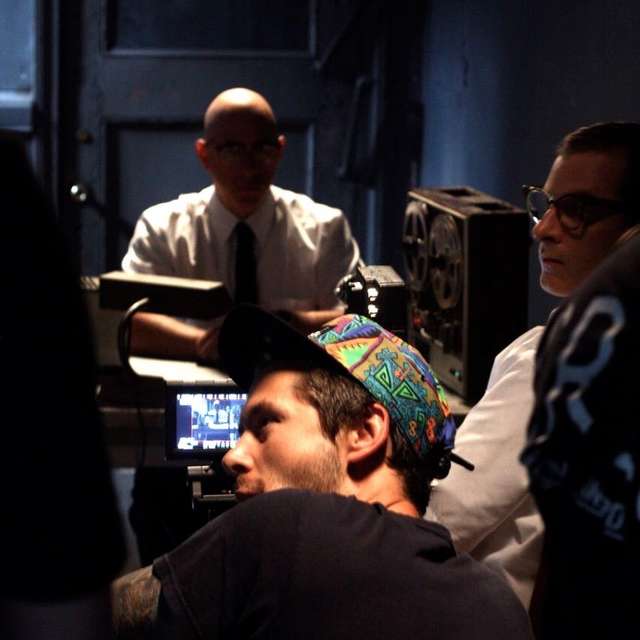 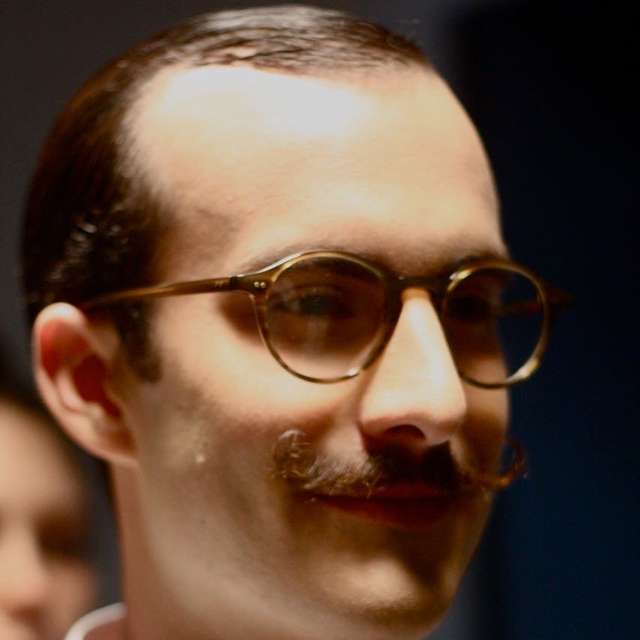 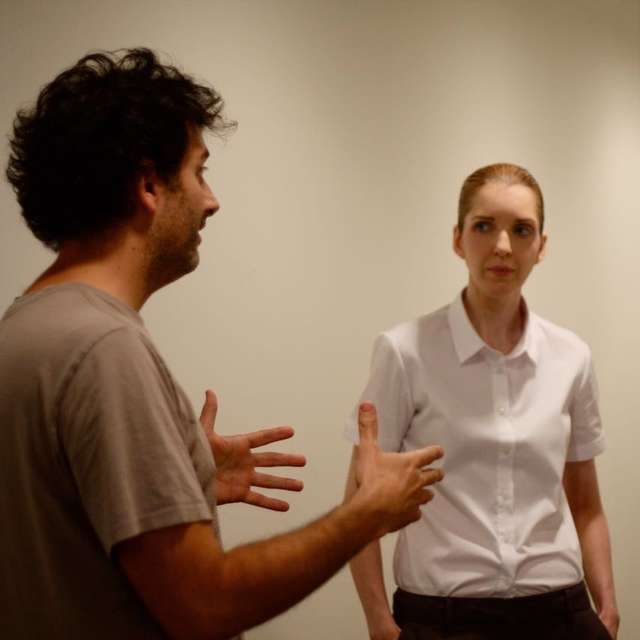 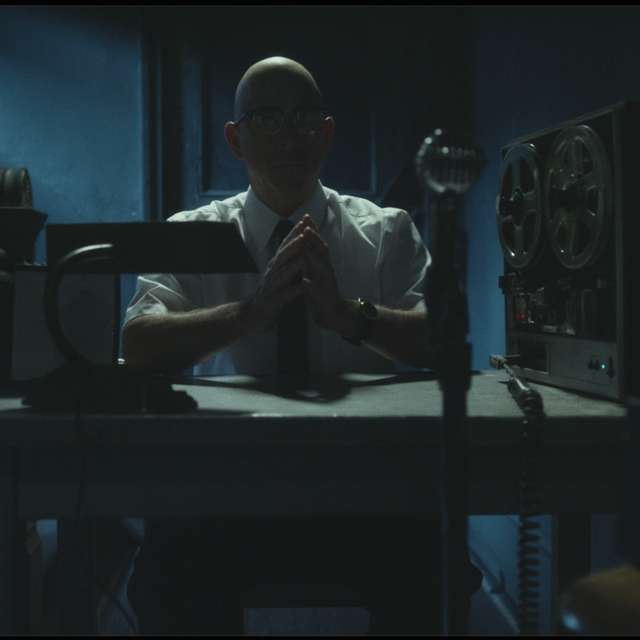 I've been a musician since I was a child, but always loved to shoot little micro-films on whatever cheap cameras I've had around. This is my first "real" film as a director with a crew. In TEST we were looking to explore existentialist themes, mostly derived from my experiences parenting my two boys. The aesthetic was inspired by my father's long career with IBM. He started there in the 60's and often brought me to the office as a child to see the vast repository of technology living there. The 4:3 framing and general stillness seeks to achieve the feel of cold-war surveillance.