download poster
dir. by Amanda Milius, USA
runtime: 26 min
screening: July 3rd
The year is 2077, in a post government world, where there are no laws or weapons, Nora and her best friend and lover, Daph, live an idyllic life in a sparse and rugged landscape. After a stranger arrives on their land Daph's curiosity takes her away to a violent and misogynistic psychedelic drug cult. Nora doesn't just want Daph back, she also wants revenge. 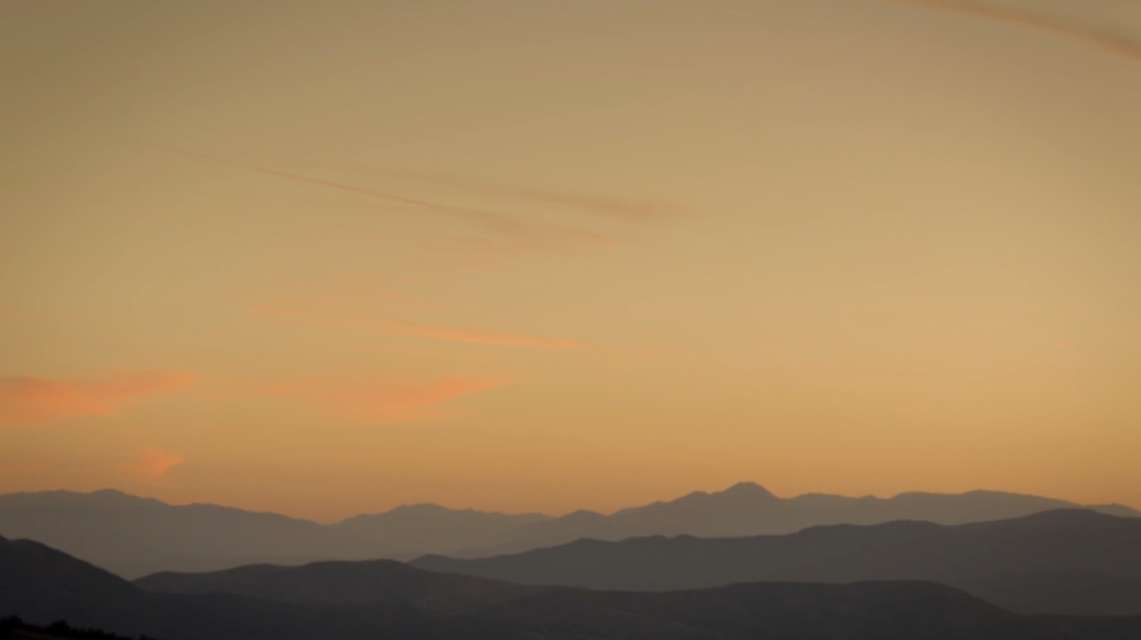 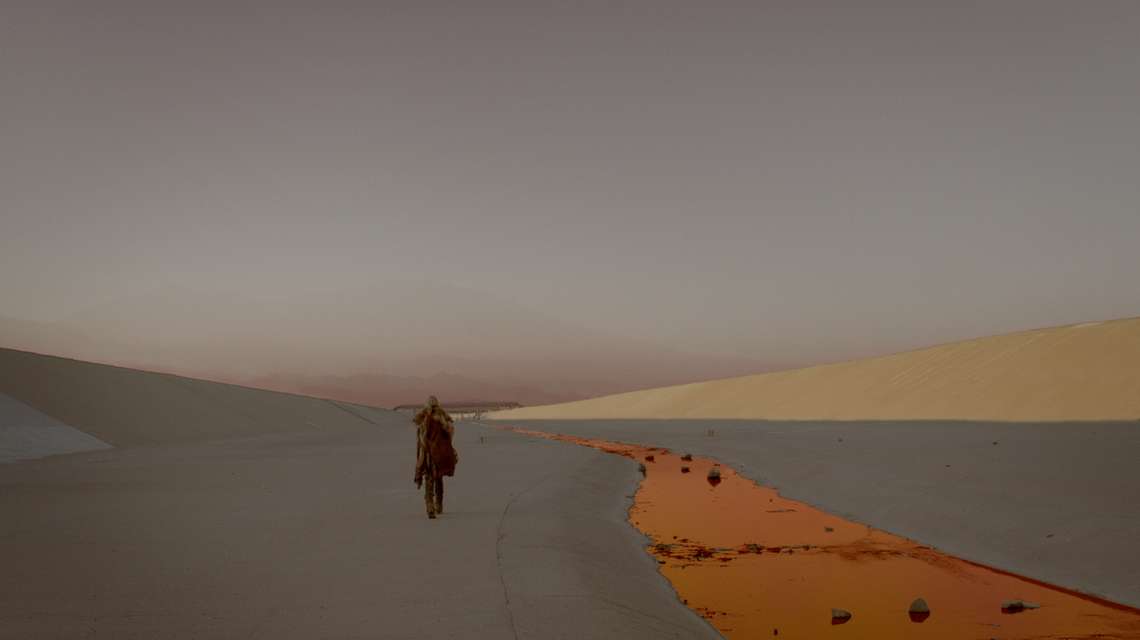 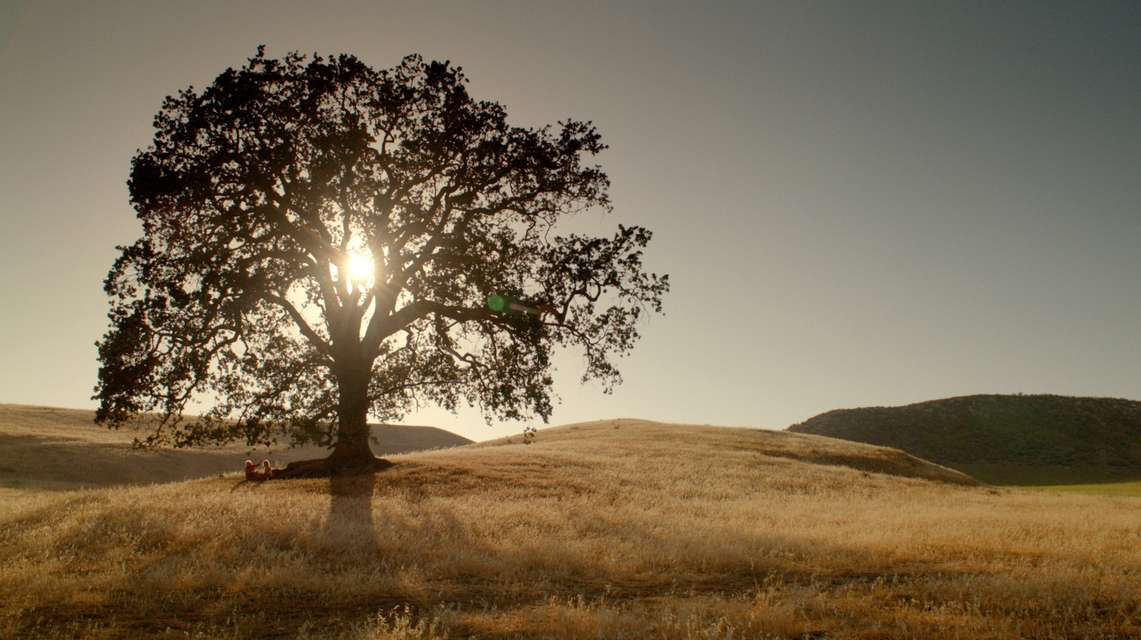 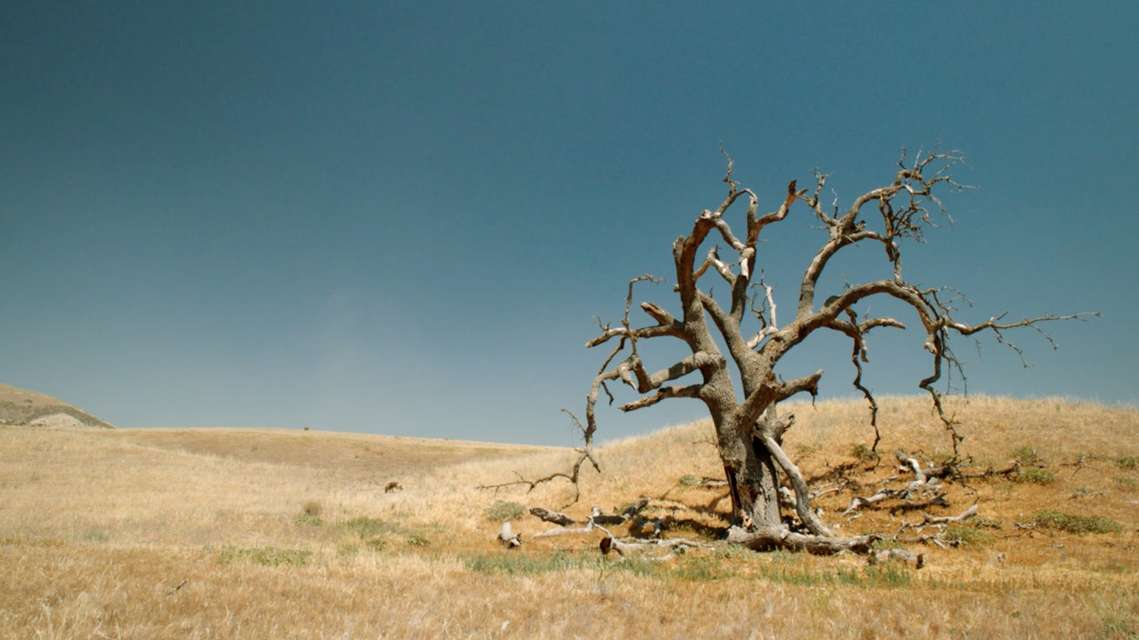 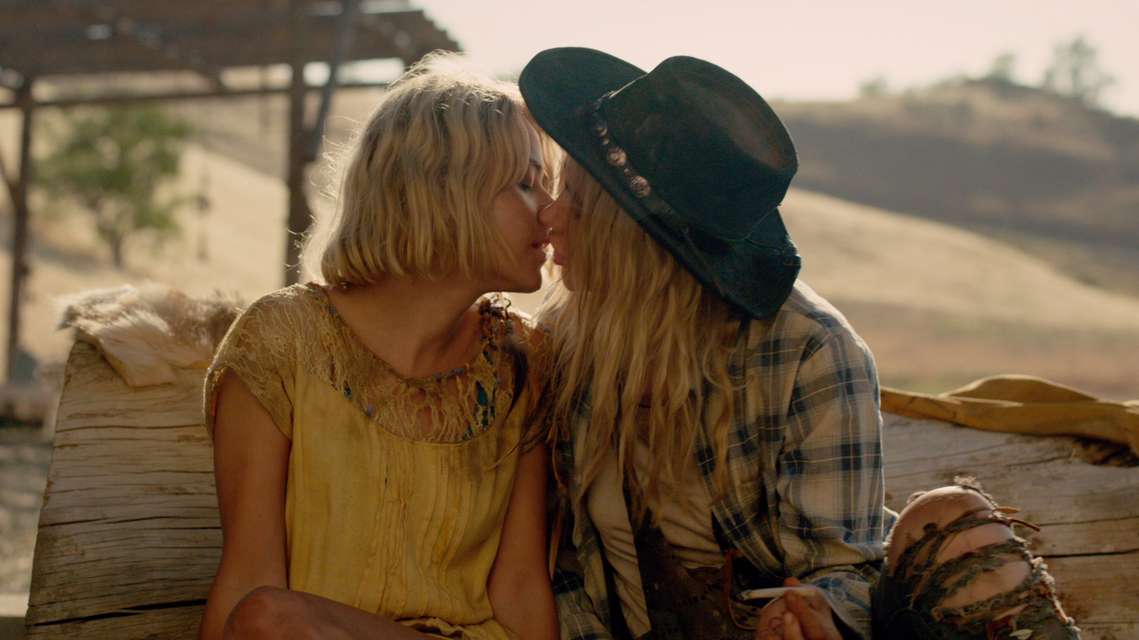 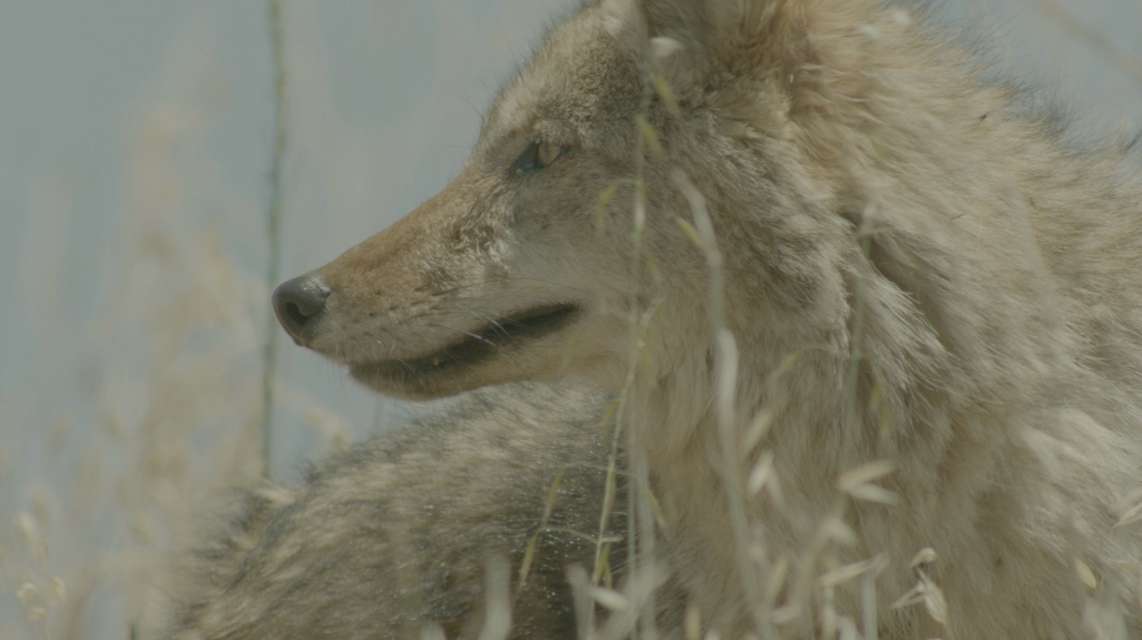 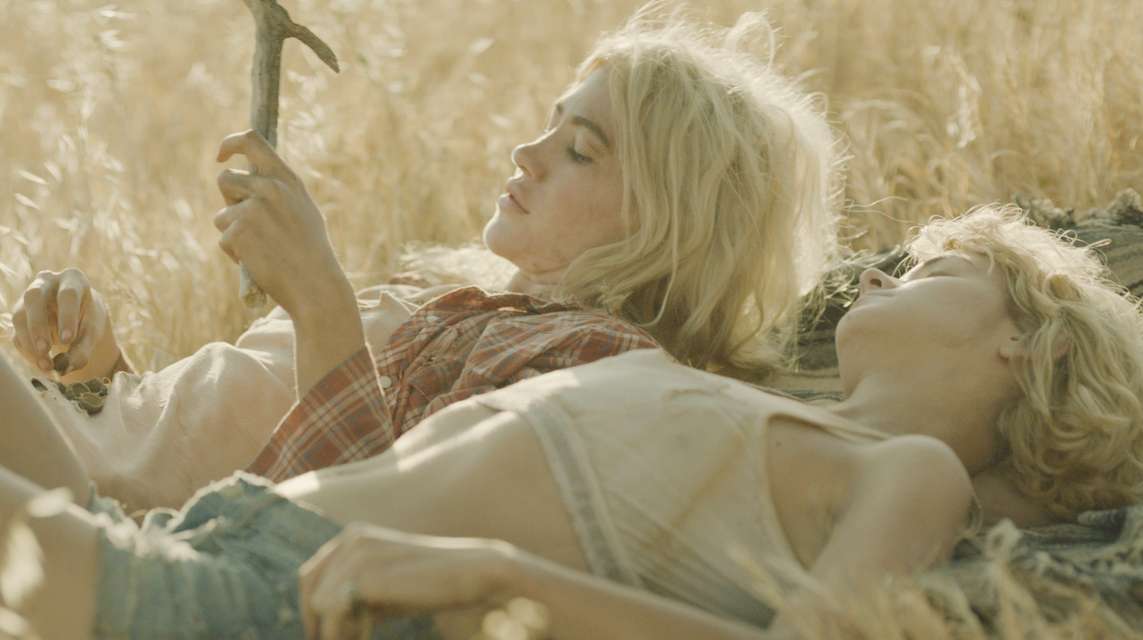 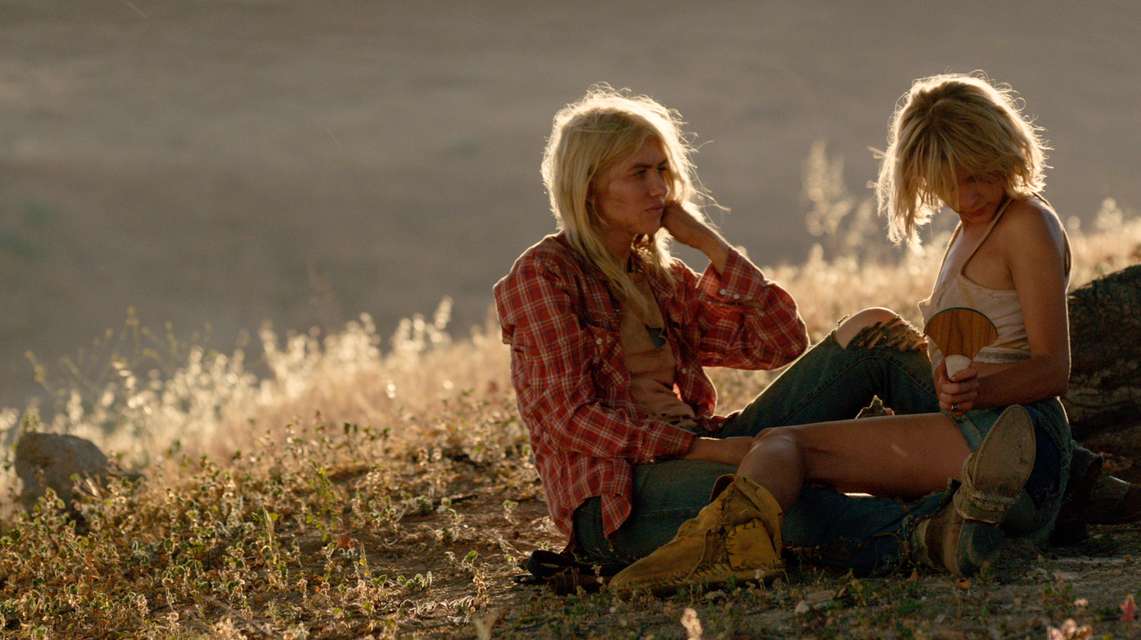 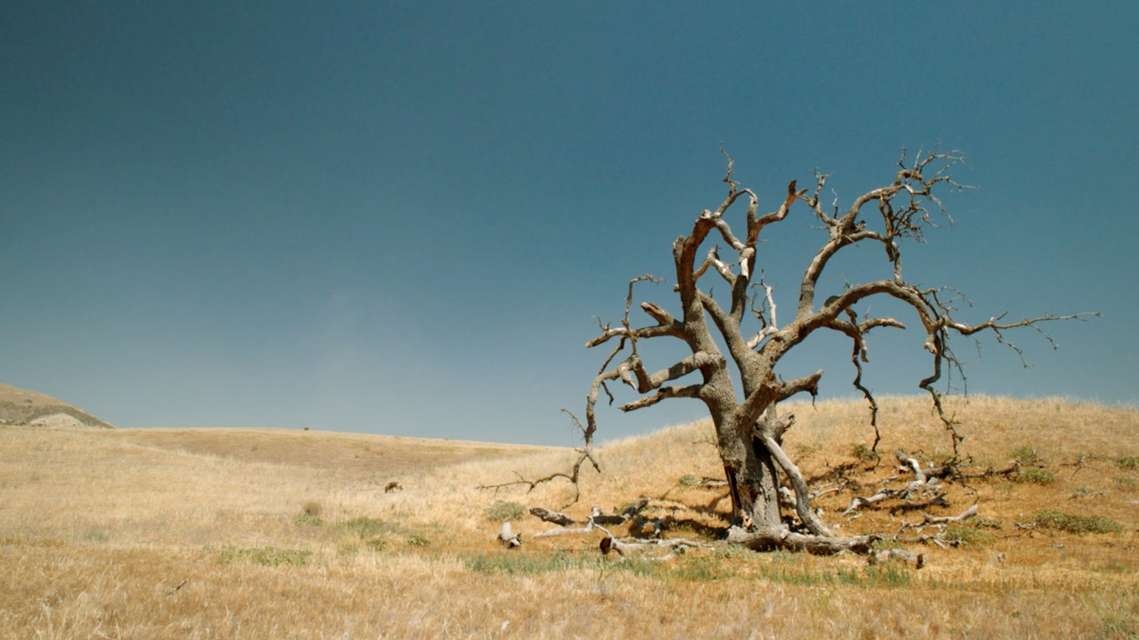 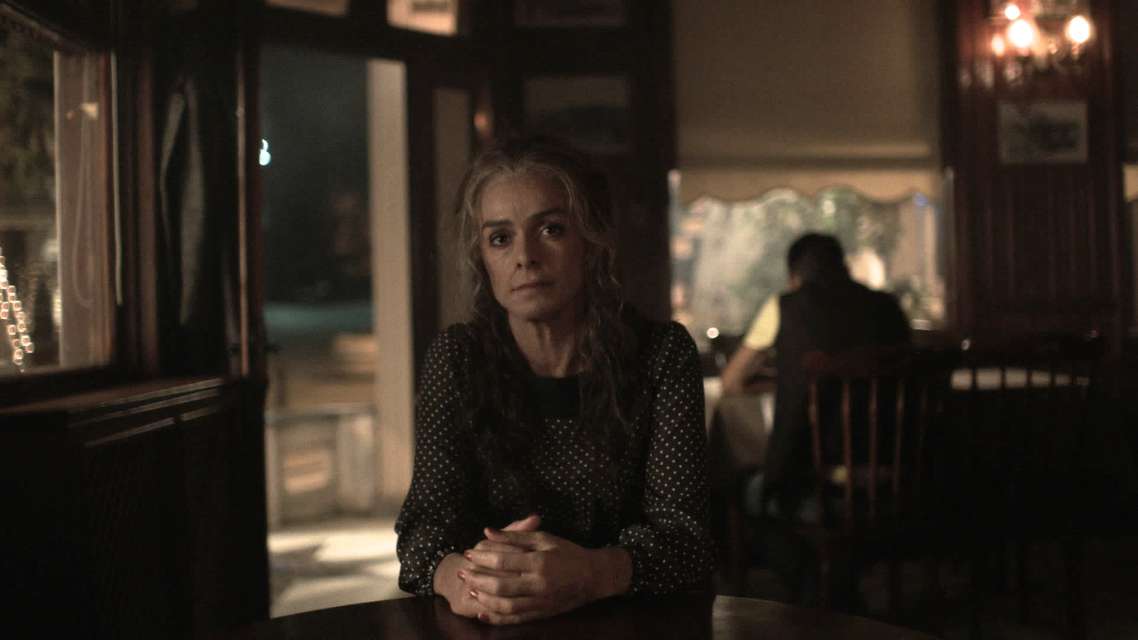 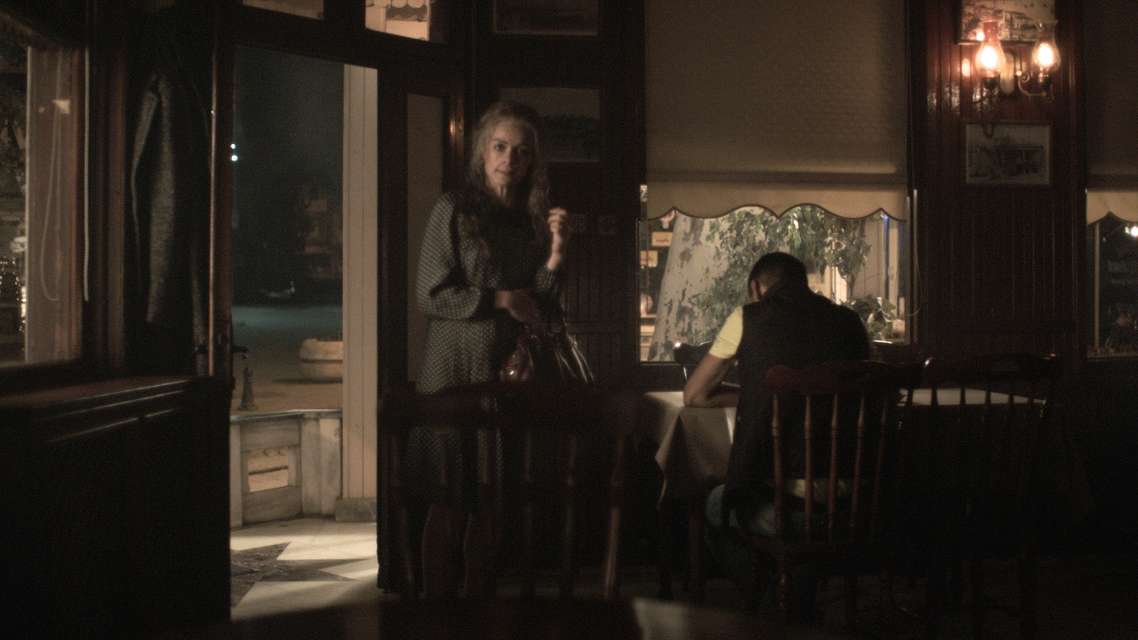 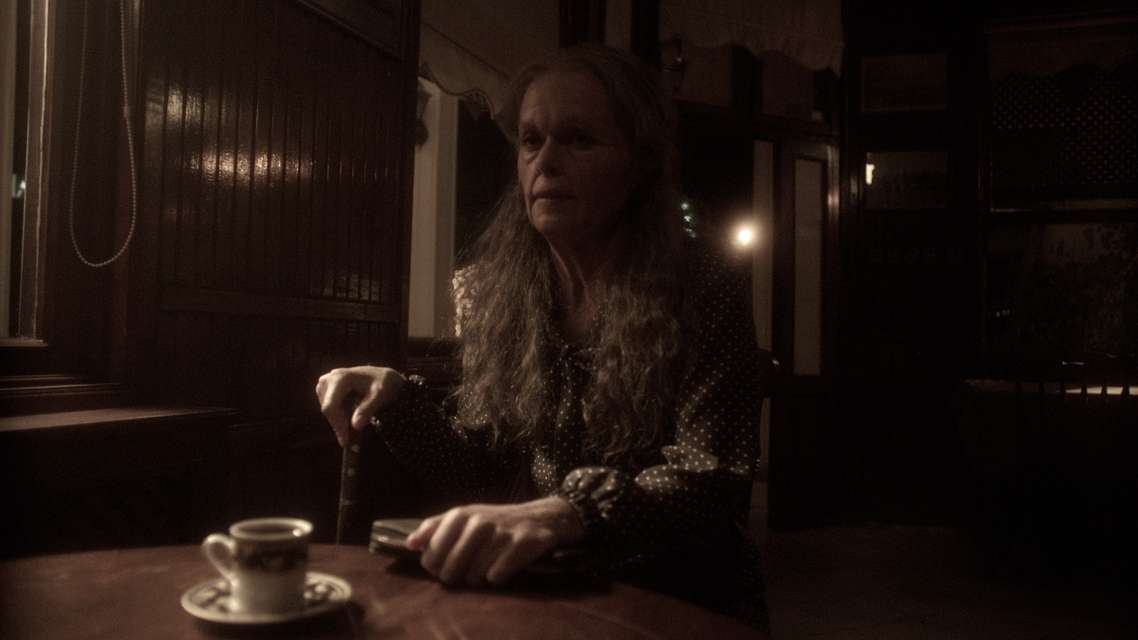 I have always wished that when Hollywood came around to creating “tough” female characters, they wouldn’t make them so obnoxious. There’s nothing worse than a snarling woman in leather pants stabbing a knife into a table and delivering a one-liner with a wink. I haven’t seen many bigger than life female characters successfully done in film and I’ve tried to develop this character in my time at USC. What if the most classic Clint Eastwood characters were woman? And that brings me to the Western. What was that indescribable thing, the thing that made the most memorable men in traditional Westerns so captivating? It was something in their frugality of words, boundless character, determined will and a quiet restrained strength.

Its not just about turning gender roles around, the film must cast a light on, and respect, complexity of character. Female characters deserve that and rarely get it. I want to make female characters vulnerable, quiet in their strength, complicated, unpredictable, and imperfect in their choices. I wanted to explore that kind of women, one who could survive in a broken down world, a world where all of society’s built-in equalizers and protections have been stripped away. How would that woman live?

I grew up watching westerns and will always love them. “The Lotus Gun”, as in most traditional westerns, focuses on morality as a central theme. Specifically, the kind of morality only an individual could develop in a lawless environment. There are laws in every society, held in place by governments, by God, and finally by ourselves. Nora lives by her own code and those who cross this code will force an inevitable test of Nora’s dedication to her own beliefs. By the end, the movie is about loyalty, and a choice of how to live- by one’s own moral code or by the prevailing ideas of the greater group. The Western idea of the rugged individual with a complicated moral makeup is always relevant, which is why I choose to re-address the Western format. By setting the story in a post-civilized world, instead of a pre-civilized world, we are able to examine the same kind of moral questions in the face of lawlessness but freed of the usual tropes and character types of traditional Westerns. Free to bring “the woman”, out of the shadows in a modern way.

The movie is not about what you or I might do when we want revenge, its about what a particularly complex woman in a dystopian future does when she wants revenge. Everything does not work out perfectly in the end and everyone does not get perhaps what they deserve. I think though, that that is an important dynamic; life is more interesting and thought provoking if the scales are not exactly even when we walk away.